Since the spread of COVID-19 around the world, most ports have been unable to escape the fate of congestion, especially the ports of Los Angeles and Long Beach on the west coast of the United States. The congestion has not been completely eliminated. The port congestion situation has also become more and more serious.

Data from the Port Authority of New York and New Jersey showed that as of the 13th of this month, an average of 14 container ships were still stranded outside the port waiting for a berth each day, the highest level since the start of COVID-19. And each ship has to wait 8–10 days after arriving in port, compared to 3–4 days in the past year. 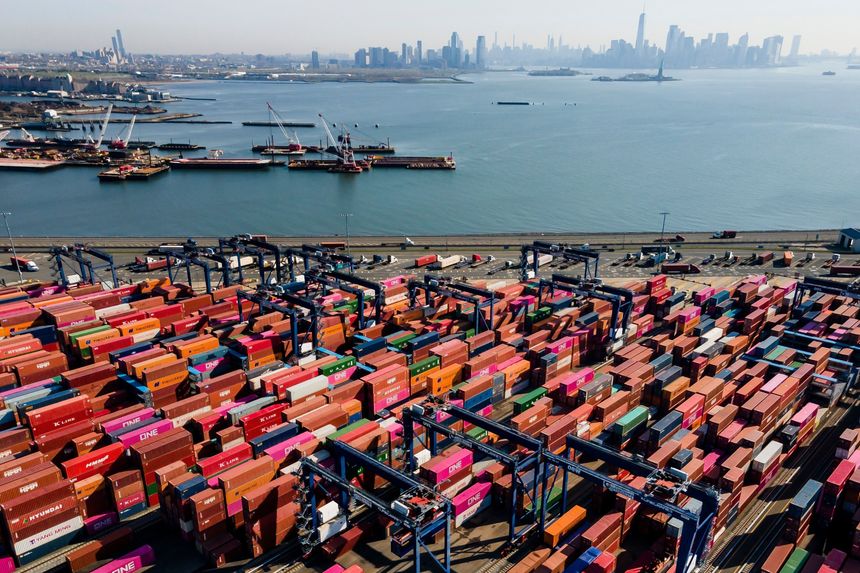 It is understood that since last year, the ports of Los Angeles and Long Beach in the western United States have been caught in a vortex of congestion. Since then, a large number of carriers have redirected ships to bypass congestion points, including the ports of Oakland, Savannah, and Charleston, South Carolina, all starting to become second-choice options. Later, in order to be able to transport goods to the interior of the United States, these ships began to flock to the ports of the eastern United States.

Han Jun, chief analyst of CITIC Construction Investment Transportation, said in a recent interview that changing the destination port cannot solve the bottleneck of the supply chain. Solving the problem of port congestion is a systematic project, not just solving the port problem. 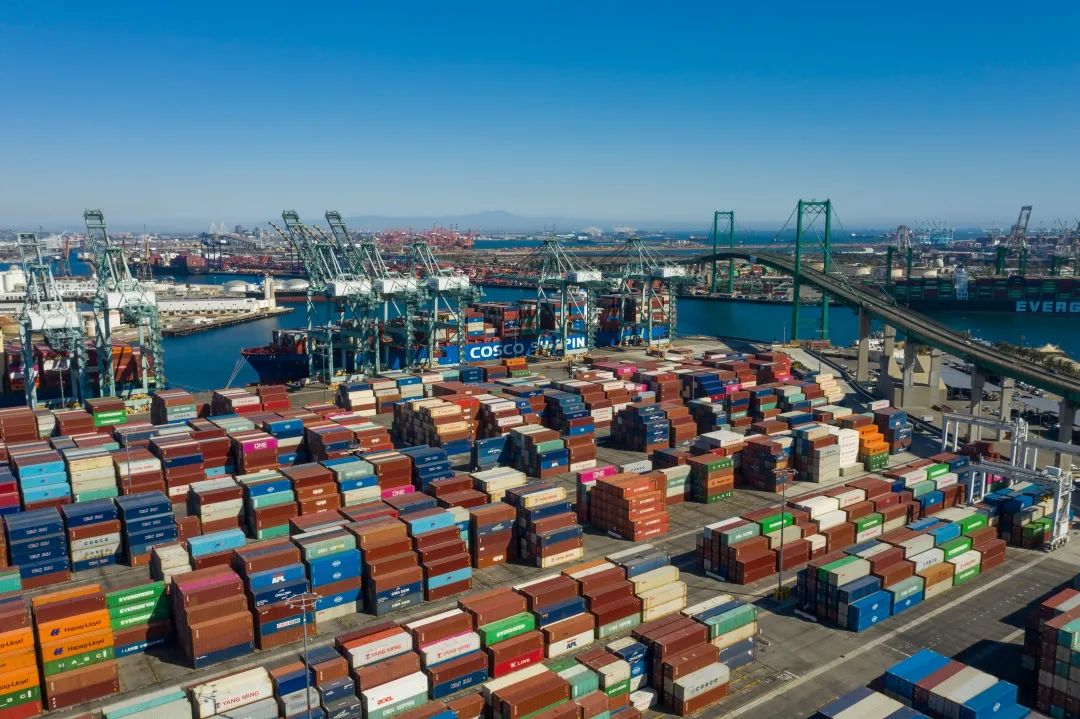 As you can see from the graph of changes in imports at the top ten U.S. ports in April, the number of ships outside the East Coast ports has been increasing. Ports in New York and New Jersey weren't much of a hit against the backdrop of a 20 percent increase in U.S. imports last year, but as West Coast imports have slowed this year, East Coast imports have exploded.

According to data from the Southern California Shipping Exchange, the container fleet at the ports of Los Angeles and Long Beach on the west coast has dropped to 28 recently, the lowest level since August last year. In fact, queues have improved on both the east and west coasts of the United States since February this year, but New York and New Jersey ports are not among them.

In the past April, the import volume of the top ten ports in the United States increased by 7.1%, while the increase in March was only 3.5%, showing a significant improvement. And ports on the east coast and in Mexico have surpassed ports on the west coast for 11 consecutive months. 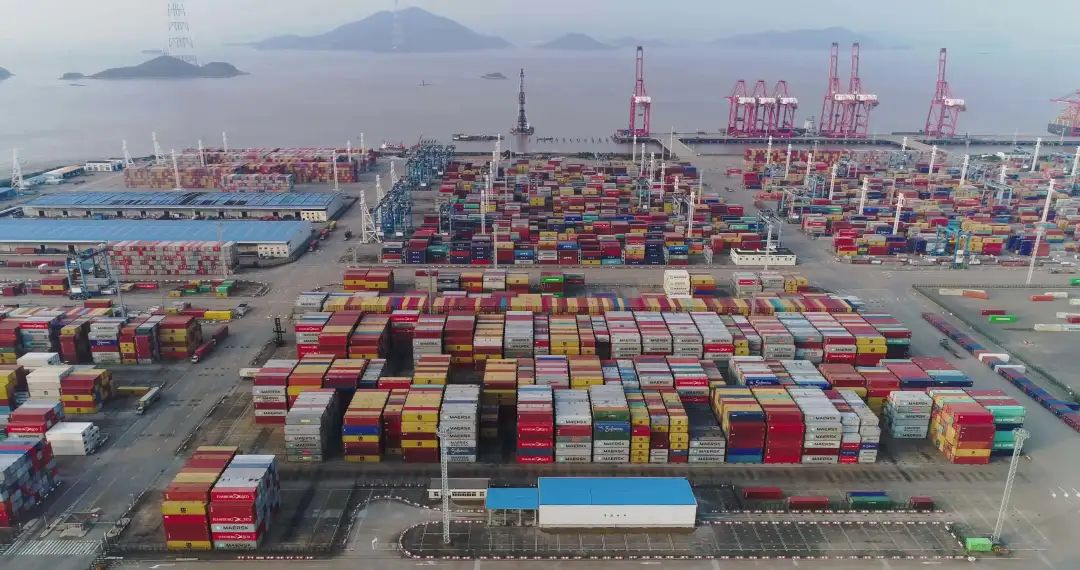 The East Coast is currently experiencing the same problems that the West Coast once experienced. Containers piled up at ports also take longer to return as shippers spend more time waiting for pickup. Yards at East Coast ports are already full of nearly 120,000 empty containers.

Here, I would like to remind all cargo owners and forwarders who have been involved in these congested ports recently to pay more attention to the latest local situation to avoid losses caused by delays.