A few days ago, Maersk issued an announcement stating that the European Union plans to include the shipping industry in the Emissions Trading System (ETS) from next year. In this context, the company plans to start from the first quarter of 2023. Fees for apportioning ETS costs.

On the Far East to Northern Europe route, the charge is EUR 170/FFE for dry containers and EUR 255/FFE for reefer containers.

It is understood that on July 14, 2021, the European Commission published a legislative proposal called "Fit for 55", which aims to enable the EU to achieve its emission reduction target, i.e., to reduce greenhouse gas emissions by at least 55% by 2030, compared to 1990.

Under the ETS, each shipping company would be assigned a specific EU member state agency to oversee its compliance. 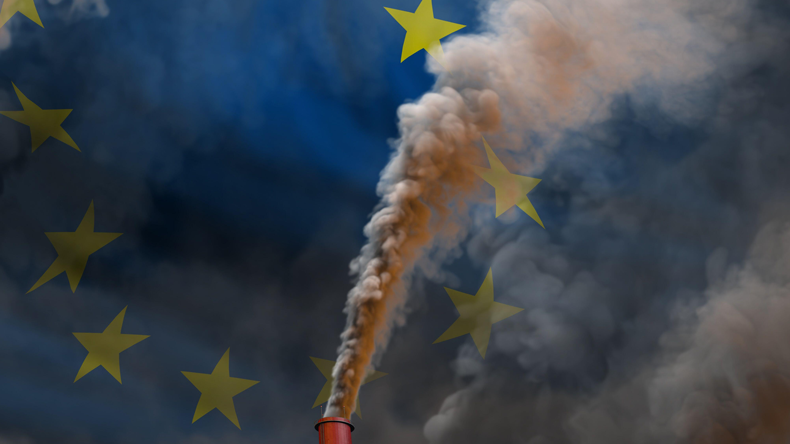 According to the introduction, ETS is a cap and trade scheme, from which shipping companies need to buy emission allowances, one allowance can emit one ton of carbon dioxide.

At the end of each year, shipping companies need to hand over enough allowances to pay for the carbon emissions of their ships that year. Shipping companies that fail to comply with the regulations may be denied access to EU ports until they meet their obligations.

If the allowances are more than the shipping companies need, they can be sold to other companies in need or kept for use in the coming year.

However, this legislation has not yet been adopted almost a year after the European Commission proposed the ETS, and it is expected that an agreement on it could be reached by the end of 2022. 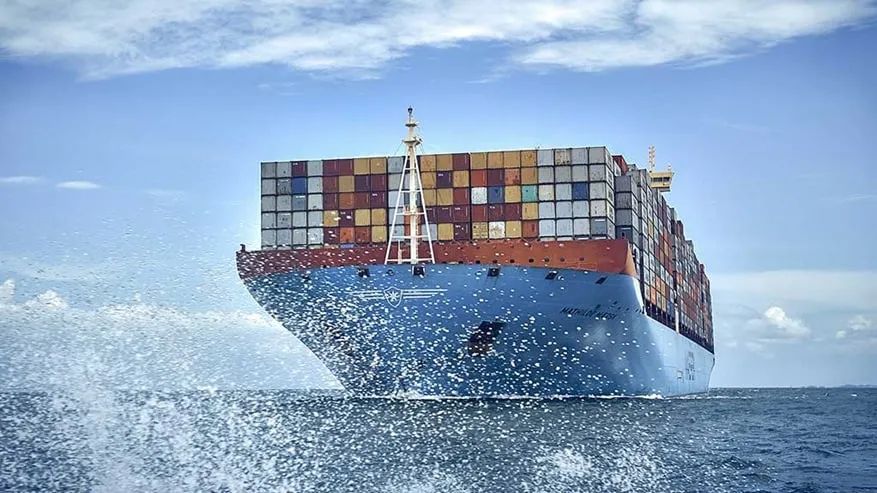 Maersk has been very supportive of the ETS proposal put forward by the European Commission, and the company's CEO, Schoeren, has made it clear that an ETS system would help reduce the price differential between fossil fuels and more expensive, cleaner fuels.

However, the Chinese shipping industry believes that the EU's move breaks the multilateral framework widely supported by the international community, and that regional or single-country implementation of emission reduction measures will create a fragmented mechanism that will have a negative impact on transport facilitation.

At the same time, the EU's move is not conducive to the control of total global greenhouse gas emissions, and it is difficult to evaluate the overall global emission reduction situation after the implementation of the relevant regional measures, as well as the subsequent integrated implementation and arrangements.

From the perspective of the characteristics of the international shipping industry, the Chinese shipping industry supports the use of IMO as a negotiation platform for all parties to develop a unified implementation of greenhouse gas emission reduction measures on a global scale.

In addition, Japan and South Korea have also stated that they oppose the EU's inclusion of shipping greenhouse gas emissions into the carbon emissions trading system.