FCL vs LCL Shipping: How to choose?

If you're considering shipping any amount of cargo by sea, you'll soon find yourself wondering which makes the most sense between LCL (less than container load) and FCL (full container load) shipping. Depending on several factors, such as the size and volume of your cargo, or the speed at which you need it, either option may be right for you.

But there are many things to consider and understand before making a decision. If you're trying to decide which container shipping option to use, check out this guide for all the information you need to know.

We'll explain all about full container and LCL shipping, their costs and provide you with a convenient solution.

This guide is divided into 5 parts：

What is the higher cost of a full container versus a LCL for ocean freight?

2. When negotiating a deal with the customer, special attention should be paid to the relevant transport terms, so as to avoid the other party's letter of credit issued after the consignment is found to be unable to meet the terms of transport. Daily operation we often encounter L/C provisions of LCL cargo transport does not accept the freight forwarder's bill of lading, because the shipping company does not directly accept the booking of LCL cargo, the shipping company's ocean bill of lading is issued to the freight forwarder, and then issued by the freight forwarder HOUSEB/L to the consignor, if L/C provisions do not accept the freight forwarder B / L, then the actual transport for no choice of space, it will cause L / C does not match. Another example, we found a consignment note when handling transport: Goods must be shipped in container on LCL basis and Bill of Lading to evidence the same and to show that all LCL. handling charges, From the above paragraph of the original L/C, it can be seen that the consignee has passed on all the costs that should have been borne by him to the consignor, which was caused by the fact that the consignor and the customer did not negotiate in detail on the terms of carriage during the trade negotiations.

3. The billing tonnage for LCL cargoes should be as accurate as possible. Before delivery of LCL goods, the factory should be required to measure the weight and size of the goods to be as accurate as possible, delivery to the warehouse designated by the freight forwarder for storage, the warehouse will generally re-measurement, and will be re-measured size and weight as the charge. If the factory changes the packaging, you should ask the factory to notify in time, do not wait for the goods to be delivered to the freight forwarder's warehouse, through the freight forwarder to feedback information back, often time is already very tight, and then change the customs declaration documents, it is easy to delay customs clearance, or produce expedited customs clearance fees and punching fees, etc.

4. Some ports due to the lack of LCL cargo sources, high cost reasons, specializing in LCL freight forwarding companies to take the minimum charge for the cargo volume of less, such as the minimum starting at 2 freight tons, that is, less than 2 freight tons, all according to 2 freight tons billing charges. Therefore, the cargo volume is smaller, the port is more remote cargo in the transaction to take into account some of these factors, so as to avoid future passivity. 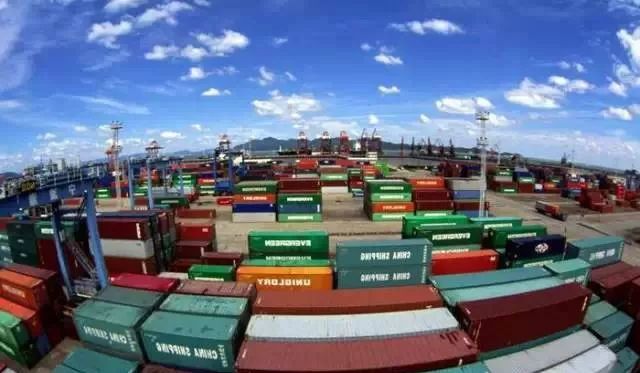 In the case of consolidation, the value of goods is not the same, for example, there are three companies, A USD4W, B USD4W and C USD3W, and the value of goods does not exceed 10W, so each of them does not need export invoices. Sometimes VAT invoices may not be sent by post and re-mailing delays customs clearance.

The total value of goods exceeds USD 10W, as A exceeds 10W, A has to provide export invoices, while others only need to provide VAT invoices.

Generally speaking, the number of consolidation of a container will not exceed 8, individual places are 4, if a supplier in more than a dozen factories have purchase, just a dozen factories have customs information, this time we have to dozen customs information together with the consolidation of customs, generally speaking the customs support up to 8.

5. The difference between tax refund and non-refund

6. The problem of sealing the door

As there are more goods to prevent confusion when declaring the checklist, it is best to remember what goods are loaded at the door of the container.

Sometimes the supplier has more goods and may have to load 2 cabinets. 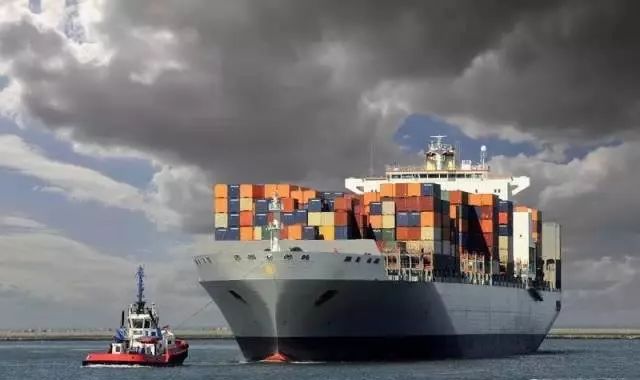 What is the higher cost of a full container versus a LCL for ocean freight?

For one thing, the whole container of goods is in line with the minimum unit of customs inspection, sealing and release in the exporting and importing countries, and a batch of goods, as long as the exporters and importers submit reasonable and legal documents and are complete, the exporting and importing customs will soon be cleared and released after completing the relevant procedures and collecting the relevant taxes and fees. This is not as easy and quick as for LCL cargo. As long as there is a mistake in the documentation of the goods in the container, the export customs will not release the goods. This is because the export customs must seal the container before allowing the container to leave the country. Therefore, the same container, any one of the goods do not clear customs, is bound to affect the timely export and transport of other goods.

Secondly, the LCL cargo is far less than the whole container of cargo sources and flexibility, it needs the transport company extra solicitation and reasonable with some port of shipment, destination port, delivery period, the variety of goods, volume, weight and other aspects of the conditions are very suitable with the same container into the export of goods. These requirements are very difficult to do and take a long time. If the shipper consignment of the transport company is not strong in business, then the time of cargo transportation will be delayed even longer.

Third, in general, the whole container of goods can be shipped directly in the mainland ports, while the LCL goods are only suitable for delivery in developed coastal ports because of the relatively small number of mainland sources and the relatively large number of coastal sources. This will undoubtedly add a lot of extra trouble to the exporter. According to the relevant provisions of our government, export goods must be inspected by the Commodity Inspection Bureau in the place where they are produced and where they are exported for customs clearance. If the goods in the production location of the province (autonomous regions, municipalities directly under the Central Government) within the jurisdiction of the local customs declaration exports, a batch of goods only need to handle a commercial inspection can be. Otherwise, such as foreign customs declaration, a batch of statutory inspection of export commodities, must go through two inspections before the Customs will be released.

Compared to full containers, the quantity and total value of LCL goods are generally smaller, therefore, from this point of view to account for, the transaction cost of LCL goods is definitely higher than that of full containers. This is because the cost and postage of the transaction samples, communication costs such as fax and telephone, notification fees for letters of credit, customs declaration fees for import and export goods, and certificate of origin fees are charged by the number of copies rather than the size of the business. When these business costs are eventually apportioned to the cost of the transaction, the share of the cost per unit is smaller for larger transactions and larger for smaller transactions, and we should have a good idea of this.